Seminar: Jezebel: Reconstructing a Critical Experiment from 60 Years Ago 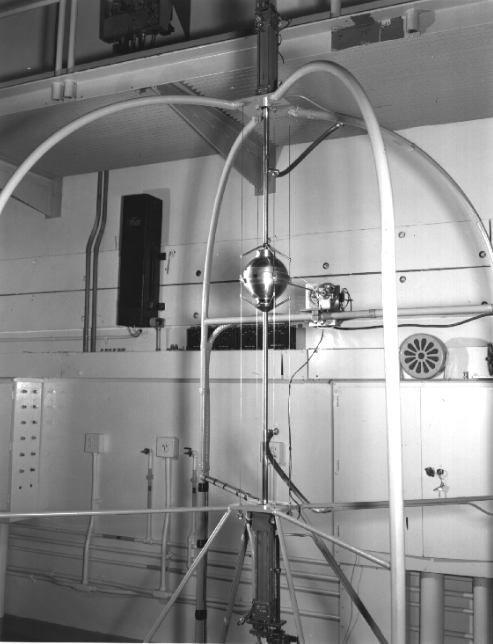 In 2013, the 239Pu Jezebel experiment was again reevaluated, this time using detailed geometry and materials models and modern nuclear cross sections in high-fidelity Monte Carlo neutron transport calculations. Documentation from the 1950s was often inconsistent or missing altogether, and assumptions had to be made. The critical mass of Pu-alloy was determined to be 16.624 ± 0.075 kg.

Historic documents were subsequently found that validated some of the 2013 assumptions and invalidated others. In 2016, the newly found information was used to once again reevaluate the 239Pu Jezebel experiment. The critical mass of Pu-alloy was determined to be 16.624 ± 0.065 kg.

This talk will discuss each of these evaluations, focusing on the calculation of the uncertainty as well as the critical mass. We call attention to the ambiguity, consternation, despair, and euphoria involved in reconstructing the historic Jezebel experiment.

This talk is quite accessible for undergraduate students as well as non-majors.

Biography
Dr. Jeffrey Favorite received his Bachelor’s, Master’s, and Ph.D. in nuclear engineering from the Georgia Institute of Technology in 1993, 1994, and 1998, respectively, where he studied variational perturbation methods in nuclear reactor physics under Prof. W. M. Stacey. A paper based on his Master’s thesis won the Mark Mills Award from the American Nuclear Society in 1995. In 1998, Dr. Favorite joined X-Division at Los Alamos National Laboratory, where he remains. His work and research are in the areas of neutron multiplication and criticality, neutron and photon shielding, and other neutron and photon simulations and analyses using the MCNP Monte Carlo code, the PARTISN discrete-ordinates code, and other transport codes. His particular interests are in perturbation and sensitivity methods as well as inverse and optimization methods for neutron and photon transport problems. Interface and boundary perturbations are of special interest. In Los Alamos, Dr. Favorite is active in the performing arts, youth programs, and the Episcopal church.